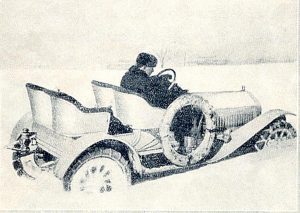 Article reprinted from “The Australian Buick Bulletin” June 1916
Researched and contributed by Marc McInnes from the original magazine.

Such a feat seems almost impossible, but this was accomplished by Mr. F. L. Slason, who had competed in the Hyatt contest. By October last his car had run the distance above mentioned on the original Hyatt bearings. There were twelve entered and all the other cars had to leave off, but Mr. Slason’s still kept going. You cannot wear out a Buick.