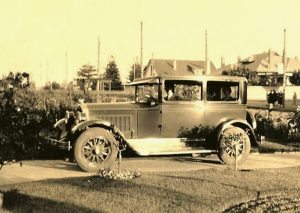 Story and pictures contributed by the original owners grandson, John Wyatt
The attached photos are of my grandfather, John Wyatt?s Buick taken when new in 1927, at his residence in Wattletree Road East Malvern in Melbourne. He didn’t own the car for many years as he never learned to drive, relying on my father, Laurie Wyatt, to chauffeur him. In later years, father had been so impressed with the Buick that he would frequently quote the Buick ad with much amusement, “When better cars are built, Buick will build them”
Looking at the pictures closeup, it is my father behind the wheel and my grandparents in the back.
Rare to Australia, this Buick on the 120” wheelbase chassis was one of only 441 built right hand drive for export. With body by Fisher, it was finished in Delaware Green and Black. The engine of 274 cu.in.(4.5 litres) developed 75bhp.
Posted 09/2005 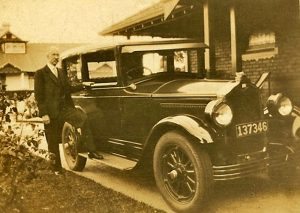 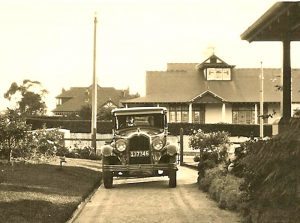